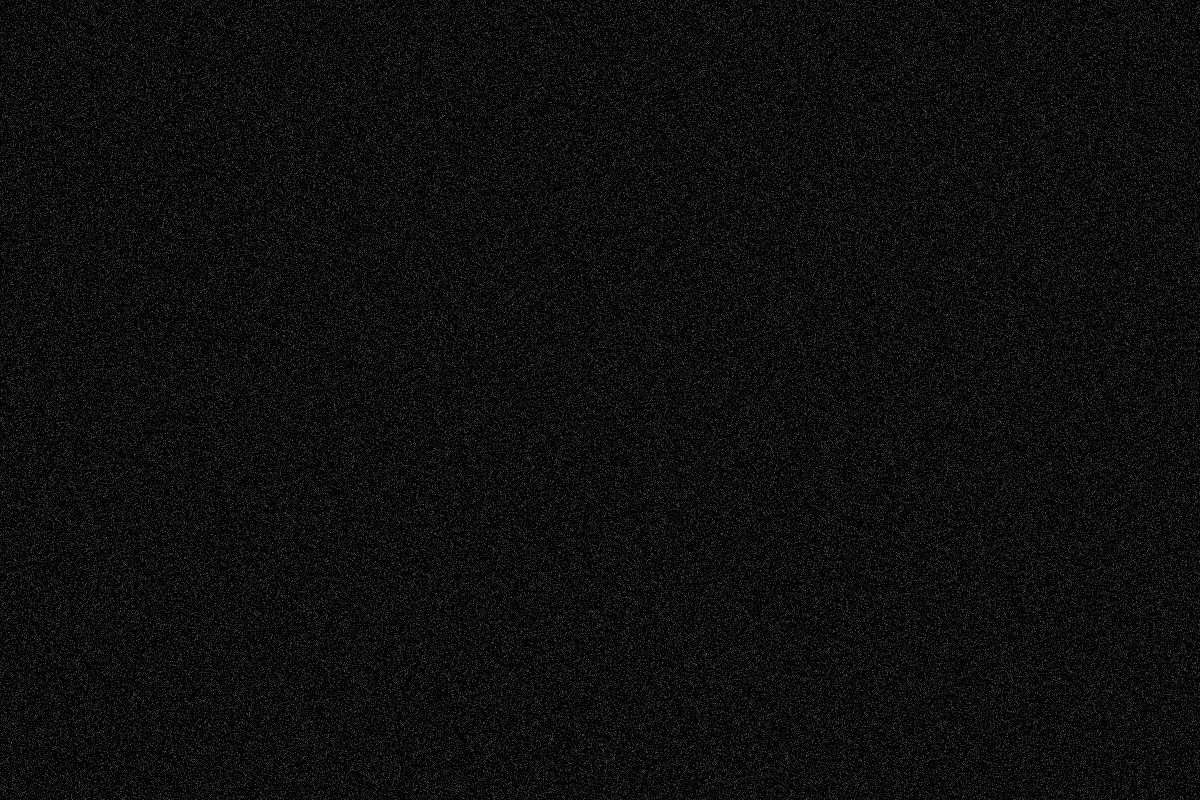 Years ago when Kirsten Lewis Bethmann, Jenna Shouldice and I were daydreaming about ideas for the future, we were filled with excitement about our collective vision for the Documentary Family Awards (DFA) and the potential it held to be a truly one of a kind awards organization.

Fast-forward to today where we have our first full year under our belt and are about to begin 2019 with three editions of the awards, each with their own unique set of judges and combination of categories. The first DFA photo exhibit will be held in May at the Storytellers Photo Conference, and we are sponsoring Real Life Conference as it moves to its new home in Portland Oregon this fall. If you know any of us personally, you understand that this is a full on passion project. We have pages of ideas for years to come, all aimed at building the DFA into an organization that gives back to the photography community in a valuable way while helping to move documentary family photography forward in ways we can’t even imagine.

All of this brings me to today. A couple of weeks ago it was brought to our attention by our friends at the Documentary Family Photographers (DFP) that a photographer who had won multiple DFA’s and who actively participates in the documentary family community had admitted to cloning and altering images. When this individual was questioned about a photo they had shared in the DFP, they did not hesitate to provide an unedited version of the photograph in question, showing that it had in fact been altered. To be clear, two photos posted in the DFP Facebook group were composite images where two moments had been merged into one photograph. The photographer admitted this and said it would never happen again.

For those of us who are documentary family photographers working primarily in the commercial and personal realm, the standards we adhere to are mostly our own. So I am aware that a photographer might shoot in a documentary “style” while still doing some retouching for specific clients. In that scenario, there is nothing critically wrong from a simple perspective. When it comes down to it, commercial documentary photography has no rules other than it’s aesthetic. There are various groups who decide to adhere to a set understanding of guidelines, but these are group specific and in no way guaranteed worldwide.

For the DFA, where we draw a line is when you enter awards or participate within organizations such as the DFP who have clear guidelines stating how they define documentary photography and more specifically photo manipulation.

As a reference, here were our guidelines as they related to photo manipulation for 2018 (they have been updated since for 2019):

Upon seeing multiple examples of photos posted in a group with clear guidelines that banned such practice, it immediately brought into question the authenticity of the photos by this photographer that had won DFA awards. As a colleague of Kirsten’s said during our internal review process, one of the few things photographers have is their integrity. And as hard as it is to publicly talk about this knowing the online world can quickly turn ugly, one of the very few important pillars of our awards and of documentary photography is the integrity of our photographs and a presumption of truth made by the viewer. With this in mind, we are left with no choice but to remove this photographers work from the DFA website and retract their awards.

The three primary reasons for recalling the awards:

As much as I wish a situation like this had not arisen, we owe it to all the photographers who trust in the Documentary Family Awards, trust in their peers to play by the same rules, and who trust in our judges and the decisions they make, to address what happened in a thoughtful and ethical way. If in the future it comes to our attention that another photo may have been manipulated, we will apply the same steps of inquiry we applied over the last few weeks.

I would like to make it very clear that based on my conversations with this photographer, I do not believe there was ever an intent to trick or manipulate the system with fake photos. Rather there seemed to be a lack of understanding of the seriousness of calling oneself a documentary photographer while publishing manipulated photos. This lack of understanding is even more concerning when a person has a following of other photographers who look up to their abilities and hope to emulate them one day. Our hope is that this post will lead people to discuss further what documentary family photography is, and how to better educate our fellow photographers about the essential element of integrity that MUST exist within this genre if it wants to be taken seriously.

Thank you for taking the time to read this. 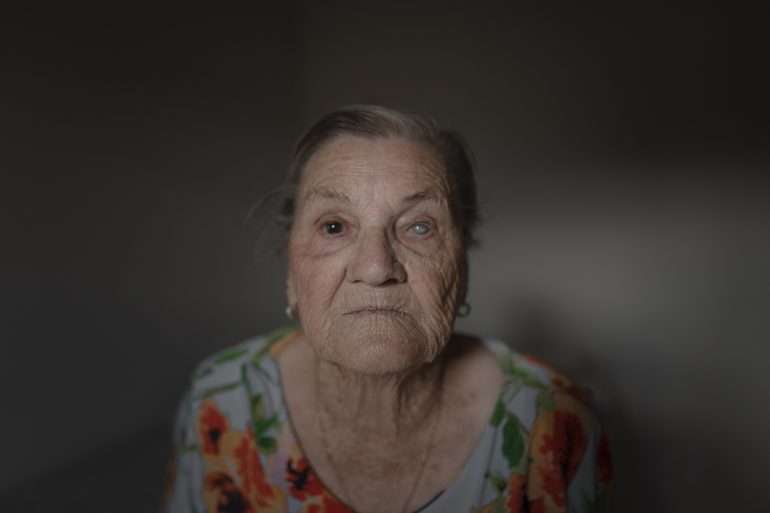 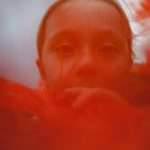 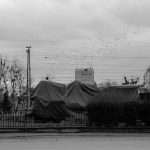 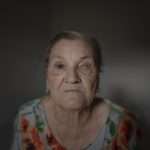